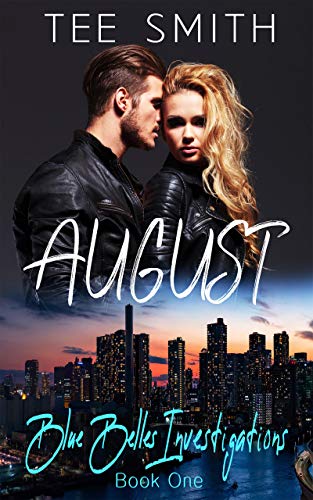 Men suck! August had learned that lesson the hard way. As a private investigator, she had seen every type of sleaze that the human race could spew out and it had left her jaded, tired, and above all, alone.

Reese had believed in love once. His life had been damn near perfect until circumstances broke it all into jagged pieces. Now, he’s just a cop. His job is all he has left.
Reese feels sparks fly the first time sees the sassy blonde P.I., but August refuses to pay attention to anything outside the job, especially a handsome cop who could crack the shell she’s worked so hard on building.

When their work forces them into close contact the heat between them threatens to burn out of control. Two broken people, can they come together to heal each other? Or is the job all they’ll ever have?