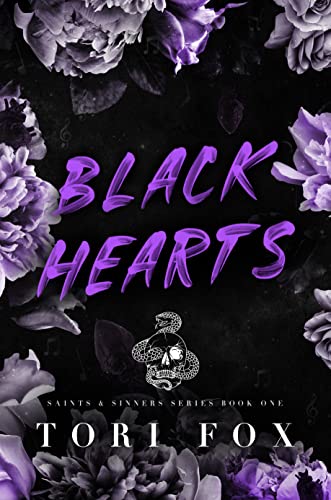 I’ve been in love with Charlie Fortier since we were seven years old and she punched me in the face for pulling on her pigtails.She was the girl next door.I was the punk ass kid who got in trouble.She told me she loved me when she was seventeen. I broke her heart instead.Then I left. And my band became one of the biggest in the world.She was always around. On the sidelines. Being my friend.And I’ve spent the last twelve years in love with her. She just doesn’t know.But I can’t tell her. Because I can’t be with her.I made too many deals to keep her safe.I owe too many debts for those same reasons.Now I'm back home. And she is everywhere. Staying away is too hard. But the truth is harder.I have scars on my black heart and they all belong to her.***TW: This book does contain darker themes and not meant for sensitive readers.