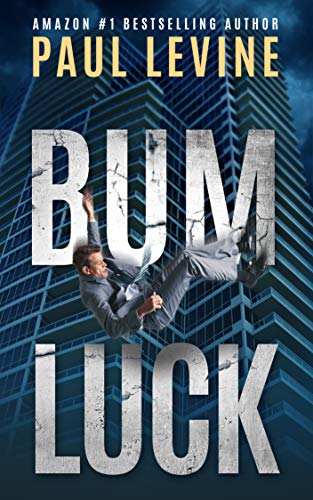 ★FROM THE AMAZON #1 BESTSELLING AUTHOR★

"Thirty seconds after the jury announced its verdict, I decided to kill my client." - Jake Lassiter

Lassiter believes that his NFL superstar client murdered his wife. But the jury said "not guilty." Unable to let it go, Lassiter, vows to become a vigilante. His pals, squabbling law partners Steve Solomon and Victoria Lord, fear that all those concussions playing football caused the brain damage known as CTE.

Can Solomon & Lord stop Lassiter from becoming a murderer?
Can Dr. Melissa Gold's treatments halt his decline?
Or...is it game over for Lassiter's career and life?

"Is any crime novelist funnier and more serious and more quotable than Levine?" - Mystery Scene

"Lassiter, Solomon and Lord make an unstoppable team - concerned about the law - but even more about people." - Oline Cogdill, Sun-Sentinel

★All of the author's novels are stand-alones and may be enjoyed in any order.★