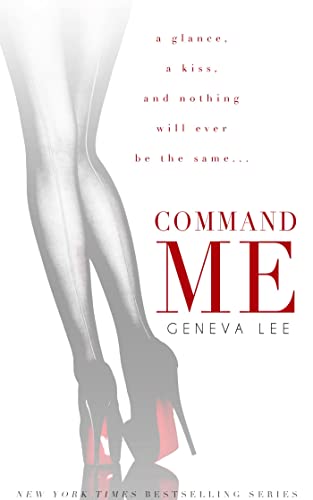 A man with the world at his feet, and he stole a kiss from me.

It should have ended there, since I had no idea who he was. Except that kiss was caught by someone's camera, and now the picture is splashed on tabloids all over the world.

I should have recognized him: Prince Alexander of Cambridge.

He warns me to stay away—that the press and his family will destroy me. I should run, but I can't. Because the last thing I expected was that I'd fall in love, especially since he never will...

Passion, intrigue, and romance—Experience the international bestselling phenomenon with overtwo million copies sold and be swept into the dark and sensual world of the Royals.