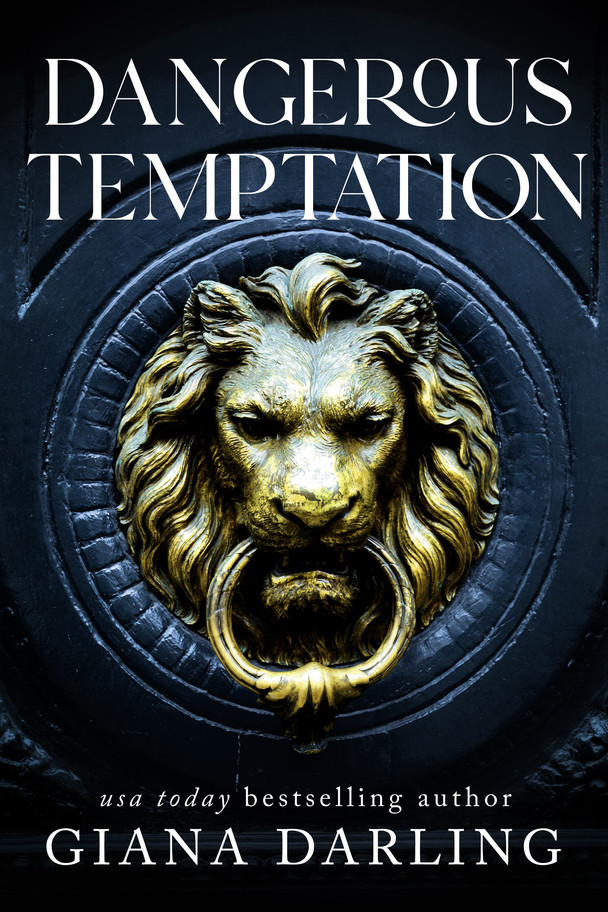 He arrives all dressed in black. Diamond cufflinks. A watch on his tanned wrist that cost more than we would ever see in a lifetime of work. He carries a single red rose for my mother.

Months later, Tiernan Morelli lays red roses on my mother’s grave. That same day, he tells me that he is my new guardian.

I should have known from the very start that he had more in common with the thorns than the rose. Now I know the truth: I’m a pawn in his dangerous game of revenge. I was too young and naive. Now it's too late to save myself from his clutches.

Now I belong to him.