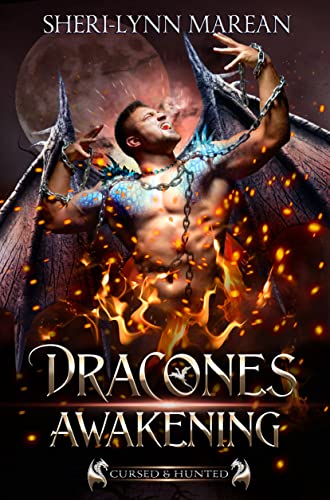 ... and Jax refuses to believe they're soul mates.

As Tierney searches for her dad, her dragon powers begin to awaken—secrets and lies are revealed, and the man she loves abandons her.

Well aware that he’s not worthy of her love—when a monster surfaces—one so vile it makes Jax see red—he does what he believes is the only thing that will keep Tierney safe.

But is it? From skin and scale arises a broken beast of sorrow … along with evil and ancient magic.

Will they all be strong enough to defeat it?

Get it now because time is running out to feel your savage heart soar.

“A book that will stay with you.” -Sherrilyn Kenyon

★★★★★ Download and discover why readers call this the best, fast-paced, thrilling page-turner with a different take on fantasy and paranormal shifters.