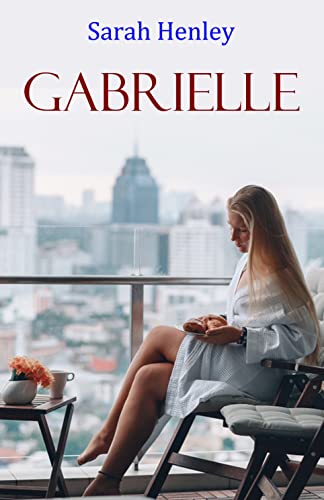 ★★★★★ “One of the best Trans Romance/Thriller series this year.”
Gabrielle has agreed to fight George Rainer, resurrected by Death, on top of the Empire State Building. With Lynda, her wife, and their armed bodyguards, the multi billionaires travel to New York. Gabrielle is to fight for Lynda’s life and soul or lose her for all eternity.
Gabrielle killed George once, can she win this battle in the US?
She has no idea if when the fight is over, it will be the end of it. If George loses, will Death allow Gabrielle to live; or will she have to fight one final battle, not just for Lynda’s soul, but all the lives and souls of the young TG’s their Charity in London has cared for? Brought them up, to be what they should have been when born. Gabrielle not only has to fight George, but Death Himself to survive... Does she have the will and determination to win?