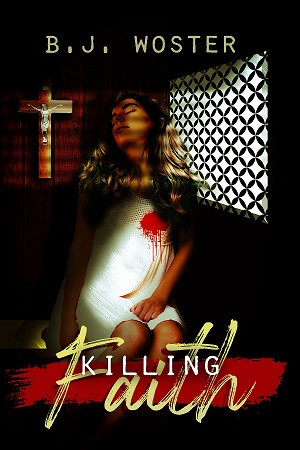 A murder on British soil leads a Detective Inspector to the land down under. Detective Inspector Melissa Lloyd of the Leeds police wanted nothing more than to prove her worth by solving a high-profile murder which took place on British soil; however, she never thought she'd be heading to a foreign country with a priest in tow to face off with a hyper-suspicious mafia boss who uses acid as a means of silencing people who get in his way. Now, with no back up from the Aussie police, Melissa and Father Fildew find themselves on the run with nowhere to hide.