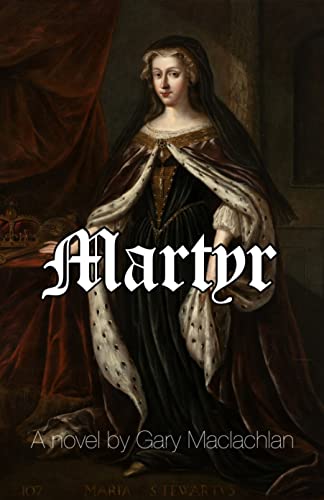 Mary, Queen of Scots is one of the most iconic monarchs in British History. The sixteenth century was a period of religious turmoil in both Scotland and England as the Protestant Reformation came to fruition. After being brought up in the luxurious French court, she returned to Scotland as a widow where her Catholic heritage brought challenge to her reign and threatened the security of Elizabeth I of England. A series of marriages, events and circumstances would lead to Mary taking her place on the scaffold as a martyr.