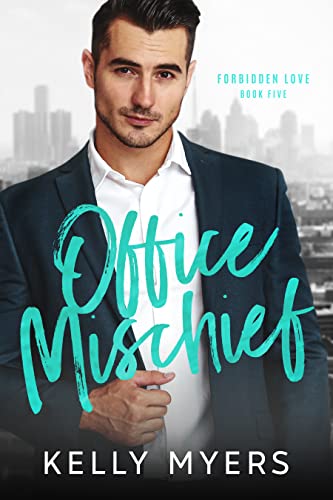 It’s hard to keep your hands off your boss when you catch him naked inside the office… and like what you see.

It’s harder when you end up accidentally touching him in a spot that you weren’t even supposed to look at.

The rational part of me wanted to run away, to look for a new job.

But the crazy Lucy in me accepted another position that Caleb offered me.

I’m now his secretary – working way more closely with him.

So close that we’re no longer just professional.

The lines were already blurred when I saw two pink lines on a stick and found out that I was pregnant.

Until then, Caleb’s playboy reputation had started to annoy me.

This time, I actually wanted to run away.

With a baby inside my belly… and love in my heart.

Would that be a bigger mistake than giving him my heart in the first place?