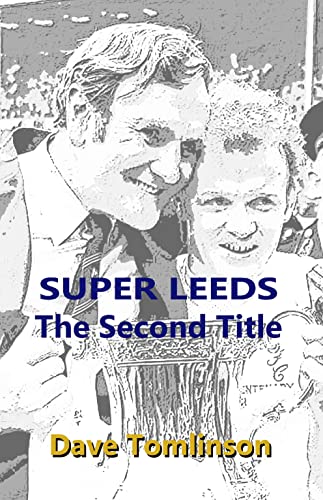 1972 was the year when it all came together for Don Revie and Leeds United, when the legend of Super Leeds was born and for a while blotted out the memory of Dirty Leeds.During the spring, Revie's Leeds played some truly remarkable football. It was fitting that they should commemorate the period by winning the FA Cup for the only time in the club's history. It was just as fitting that Leeds chose the Centenary Cup final to finally lift the trophy.It would have been even better if they could have got the draw they needed a couple of days later to have added the league title. But wasn't that just like Revie's Leeds, not being able to celebrate their Cup win as they sought in vain for the next peak.Sunderland nearly did for Revie a year later, but he returned to lead United to their second league title and more plaudits.Revie left for the England job in 1974 and Leeds would never be the same again, though they almost won the European Cup under Jimmy Armfield.Eight years after Revie left Elland Road, the money had gone, Leeds were in the Second Division and Revie was consigned to history as the man who betrayed English football.That was the popular version of events but for those who love Leeds there is another version, the tale of a man and a club that were cheated of glory again and again and again, the story of the Fall of the Revie Empire and a legacy squandered. But there were also good times, very, very good times and nothing can destroy those memories.