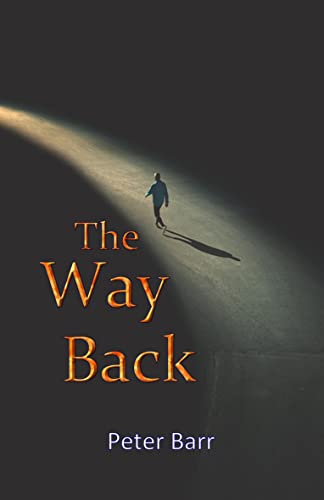 The Way Back by Peter Barr

All that was preventing Julian from achieving what he desired was himself and the demons that had pursued him for so long.He had known the depths of despair but support from friends had helped him recover. Two people in particular had helped get him through. Was it possible to love two people at the same time.Now with a taste of success fresh in mind the realisation of his dream lay within his grasp. At this late stage he couldn’t afford for anything to stop him.There were those who wanted him to succeed but from the shadows his every move was being tracked.He carried the guilt of having to watch someone special to him being made to suffer because of him. A victim of his making.His plans for the future were all but complete but would he be in time. Who would strike first.There was only one way back.