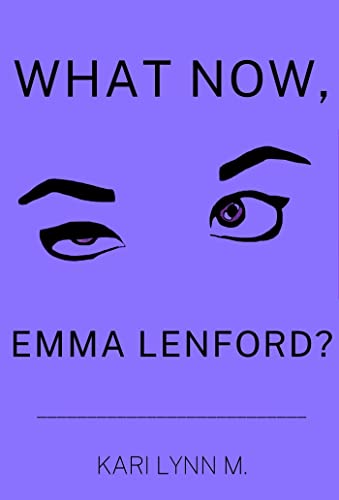 Waking up in a deserted Wisconsin woods surrounded by masked members of a family witch-gang at three a.m. on a school night? Check. Becoming captured by a deeply demented elder alongside the one member of society that you probably despise the most? Yep, check. Emma Lenford's life hasn’t been this heart-stopping since she spotted Jon Bon Jovi’s tour bus at the local 7-Eleven.Emma Lenford is truly the unluckiest 17 year old on the planet. She keeps her sense of sarcastic humor, though, through this series of seriously ill-fated situations. Her life is basically a sit-com where one traumatic thing after another befalls her, and it's all out of her control. She's constantly kidnapped, held at gunpoint, and even arrested for things she honestly didn't even do.So, what now? Giving an impromptu lip-syncing to Cher on stage in front of hundreds just to escape the clutches of a satantic cult? Bring it on, nothing new for Emma Lenford.